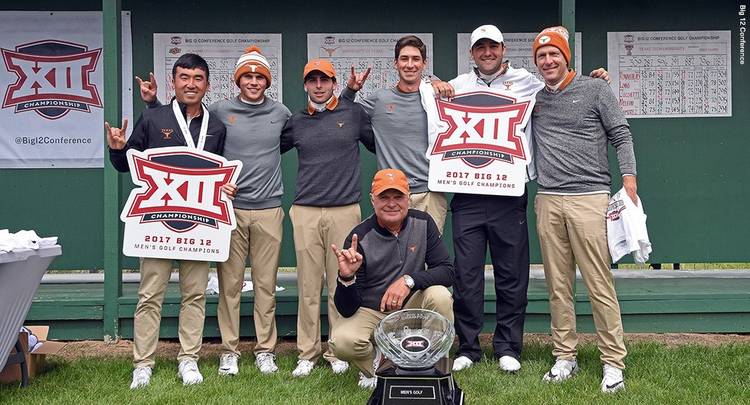 Ghim earned a spot on the first team while Scheffler made it on the third team.

Ghim had a 69.66 stroke average in his senior season. In ten events he finished outside the top 18 just once. Ghim was the Ben Hogan Award winner and made the PING All-America first team.

Scheffler’s stroke average of 70.45 led him to six finishes in the top 11. He shot in the 60s in eight rounds this season.