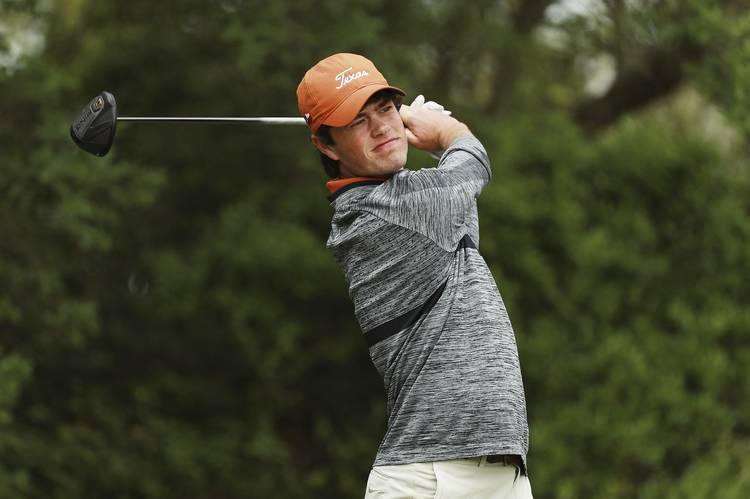 Cole Hammer is a semifinalist for the Ben Hogan Award, the Hogan Trophy Foundation, Friends of Golf and the Golf Coaches Association of America announced Wednesday.

The freshman at UT has a 69.63 stroke average to lead the Longhorns and owns various amateur championships from 2018, including the Western Amateur and the U.S. Four Ball Amateur. He was a semifinalist at the 2018 U.S. Junior Amateur Championship and a co-medalist in stroke play at the 2018 U.S. Amateur. He’s also a member of the 2019 Palmer Cup squad.

Three semifinalists will be selected on May 2 and the award will be presented May 20 at the Colonial Country Club in Fort Worth prior to the start of the PGA Tour’s Charles Schwab Challenge.

The Ben Hogan Award is presented annually to the top men’s NCAA Division I, II, or III, NAIA, or NJCAA college golfer, based on all collegiate and amateur competitions during the past 12-month period.