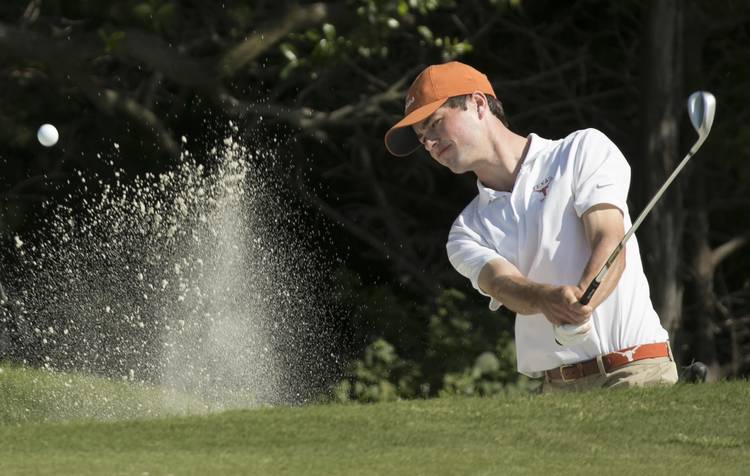 Hammer helped the Longhorns finish second at the NCAA Championships. He also earned the Phil Mickelson Outstanding Freshman Award. Hammer finished in the top 10 in 11 events and tied for medalist honors in three tournaments.

Ravens and safety Earl Thomas learning how to grow together