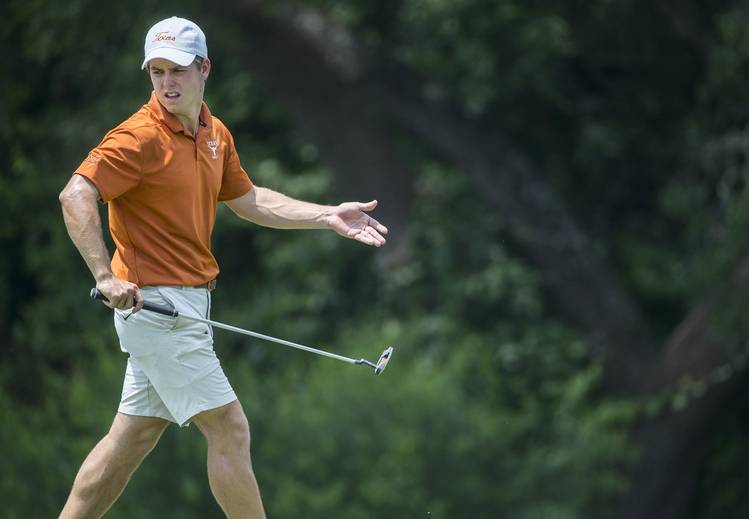 A pair of Longhorns golfers advanced to the round of 32 at the U.S. Amateur Championship but eventually fell in Pinehurst, N.C.

A total of five Longhorns, including an incoming freshman, competed at the Pinehurst Resort & Country Club.

Parker Coody couldn’t overcome Shiryu Oyo, who won 5 and 4 in the round of 32. Pierceson Coody fell 3 and 1 to Van Holmgren in the same round.

Parker Coody defeated Noah Norton 7 and 6 in the round of 64. Pierceson Coody also won in the first round of match play, topping Sahith Theegala 6 and 5.

Incoming freshman Travis Vick also made the round of 64 where he fell 1 up to Isaiah Salinda.

Cole Hammer fell in a playoff to determine which players would advance to the round of 64 following stroke play.

Another Longhorn Will Thomson missed the cut during stroke play.