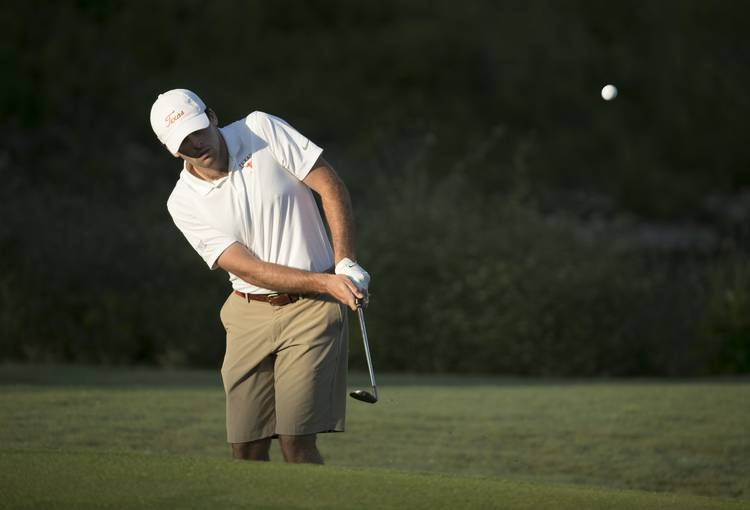 The Texas men’s golf team shot 832 overall to win The Prestige title at the Greg Norman Course at PGA West in La Quinta, Calif., on Wednesday.

The No. 7 Longhorns shot 278 in the final round to finish 20 under par overall, six strokes ahead of top-ranked Pepperdine.

Spencer Soosman led Texas, finishing in third place after shooting a 65 in the final round. His total of 204 was 9 under par for the tournament.

Pierceson Coody tied for sixth place with his 5-under-par, 208. He finished the tournament with back-to-back 69s.

Travis Vick and Cole Hammer tied for 21st with a total of 212. Hammer shot 71 to finish the tournament while Vick carded a 74 on the last day.

Parker Coody rounded out the Longhorns’ squad with a 31st place finish. He shot 73 in the final round to follow up a second-round 69.

Leo Oyo of San Diego State took medalist honors, shooting in the 60s for every round. He finished with an 11-under-par 202.