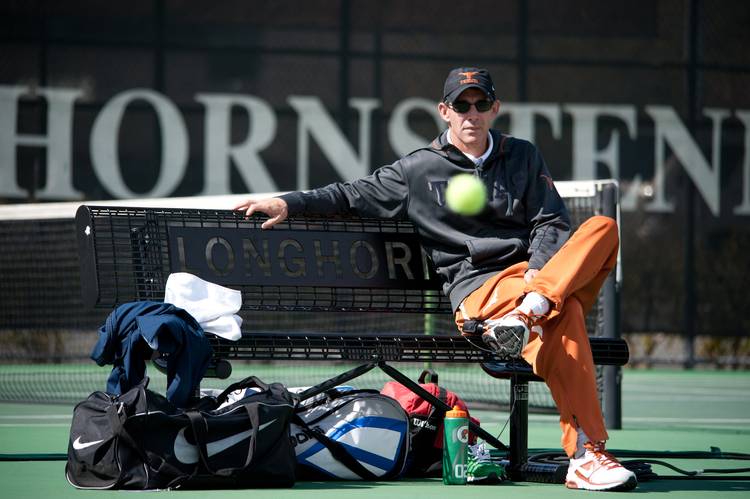 Harrison Scott and Colin Markes each went 2-0 on the first day of the John Breaux Tennis Classic in Lafayette, La. Thursday.

The sophomores will each play in the quarterfinals on Friday.

Scott defeated Arther Libaud of Louisiana, who retired with the score at 6-2, 2-0. Scott then knocked off Kentucky’s Beck Pennington 6-3, 6-4 in the round of 16. Scott is set to face Alex Sendegeya of Texas Tech at 10:30 a.m. on Friday.

Markes came back to defeat Pearse Dolan of Louisiana 3-6, 6-4, 6-4 before he improved to 8-0 on the season by defeating Arjun Kadhe of Oklahoma State. He’ll also face a member of Texas Tech’s tennis team as he will take on Bjorn Thomson at 10:30 a.m. Friday. Markes captured the title at the Racquet Club Collegiate Invitational in Midland on Sunday.

John Mee defeated Eric Perez of Louisiana 7-5, 6-1 before losing to Jack Jaede of Southern Cal in the round of 16.