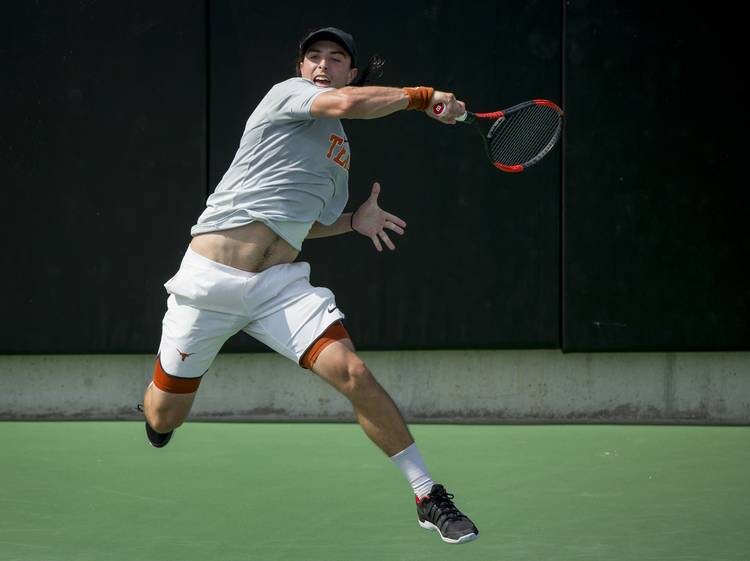 The No. 3 Longhorns weathered a tumultuous week to extend their winning streak and defeat No. 1 Ohio State last Thursday.

On Friday, they topped another highly ranked team by taking the doubles point and winning five singles matches.

Christian Sigsgaard and Harrison Scott got Texas started in doubles with a 6-1 win. Colin Markes and Telles sealed the point with a 6-2 win.

Sigsgaard, ranked sixth, pulled Texas to within a win of the match by beating Victor Pham in straight sets 6-4, 6-3.