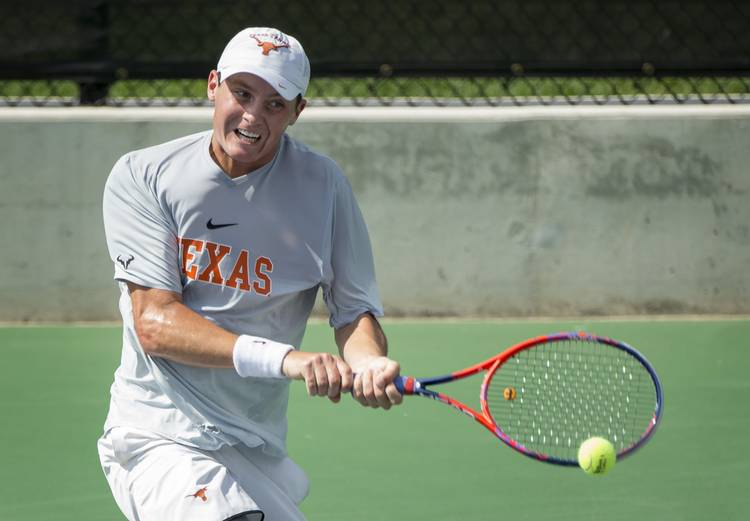 The eighth-ranked Baylor men’s tennis team won the doubles point and then piled up three singles victories Sunday to beat No. 2 Texas 4-1 in the final of the Big 12 Championships.

The Longhorns (23-3) started off on the right foot as sixth-ranked Harrison Scott and Christian Sigsgaard rolled to a 6-0 victory over Sven Lah and Jimmy Bendeck, who are ranked No. 1 in the nation.

But Matias Soto and Will Little topped Colin Markes and Leonardo Telles 6-4 and Johannes Schretter and Constantin Frantzen beat Chih Chi Huang and Yuya Ito 6-2 to take the doubles point.

Next up for the Longhorns will be the NCAA regional on May 3-5 at the Texas Tennis Center.