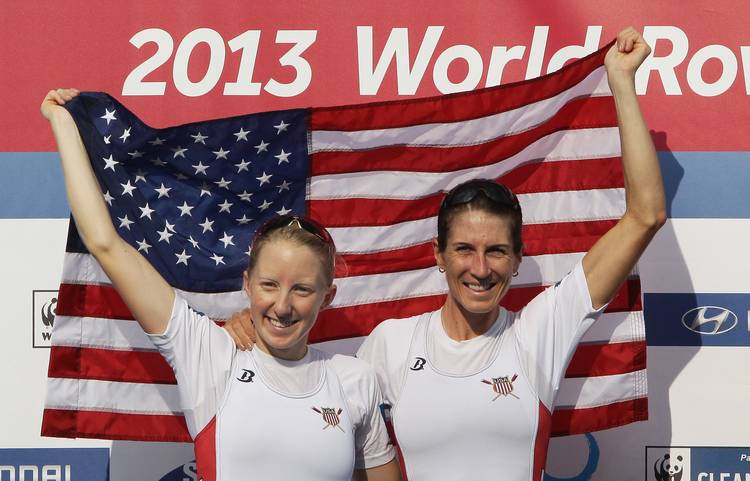 The Texas Longhorns rowing team added an Olympian to their coaching staff as Kate Bertko was named assistant coach by head coach Dave O’Neill on Thursday.

Bertko will compete in next month’s Olympic games in Rio de Janeiro, Brazil before officially joining the UT staff.

The seven-time Olympian will join Mary Lenington, Mara Allen and O’Neill on the staff effective Sept. 1. She will fill a new position allowed by NCAA rules.

“I’m excited to become a Longhorn,” Bertko said. “The University of Texas rowing program is one of the most exciting teams in the NCAA, and I’m looking forward to being a part of this dynamic group of individuals.”

Bertko was the 2013 USRowing female athlete of the year and will race in the Rio Olympics in the lightweight women’s double sculls. She was also on O’Neill’s staff at California when the Golden Bears took third place in the varsity four boat at the 2007 NCAA Championships.

She won an NCAA Championship in the varsity eights with Princeton in 2006. She also took four medals in three different events at six world championships for the United States.

“Kate might be the toughest athlete and fiercest competitor I’ve seen in our sport, and she has a lot to offer our team,” O’Neill said.