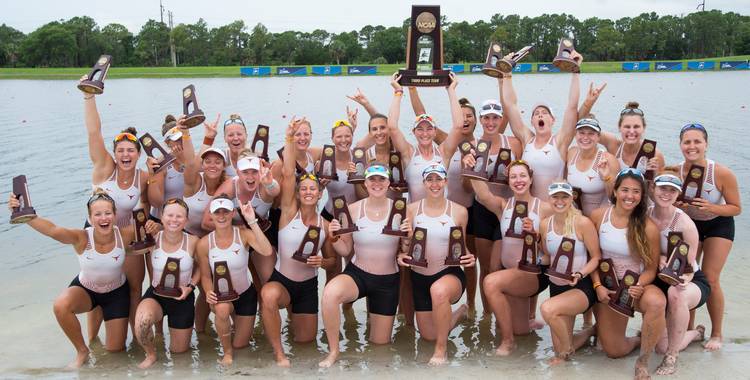 The Texas Four boat earned the honor of boat of the week, the Big 12 announced Thursday.

The boat won its race at the Eisenberg Cup in Princeton, N.J., last weekend, beating No. 7 Princeton and No. 9 Yale.