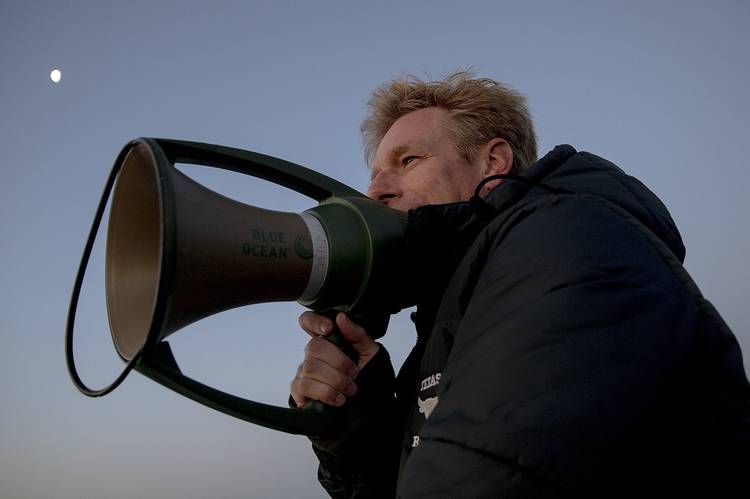 The No. 4 Texas rowing team won the Big 12 Championship, sweeping all races, to make it five straight titles Sunday in Oak Ridge, Tenn.

The Longhorns won five competitive races and even took an exhibition contest. They earned 42 points, beating Alabama by 11 points and Oklahoma State by 10. Alabama and Tennessee began competing in the Big 12 Championships in 2015. Only Texas, Oklahoma, Kansas, Kansas State and West Virginia are eligible to win the Big 12 team title.

“I was really impressed with the way everyone raced today,” said head coach Dave O’Neill. “The overall speed in the conference increased this year, so each boat was ready to go flat out, which is what they did. This conference win is the culmination of months of hard work by a lot people, and I’m truly grateful for the effort by everyone.”

The varsity eight boats secured the championship with a pair of victories. The first eight won in a time of 6 minutes, 25.872 seconds while the second eight won in 6:38.439.

With the victory Texas earned an automatic bid to the NCAA Championship in Indianapolis at the end of May.

Yuya Ito advances to round of 16 at NCAA Championships