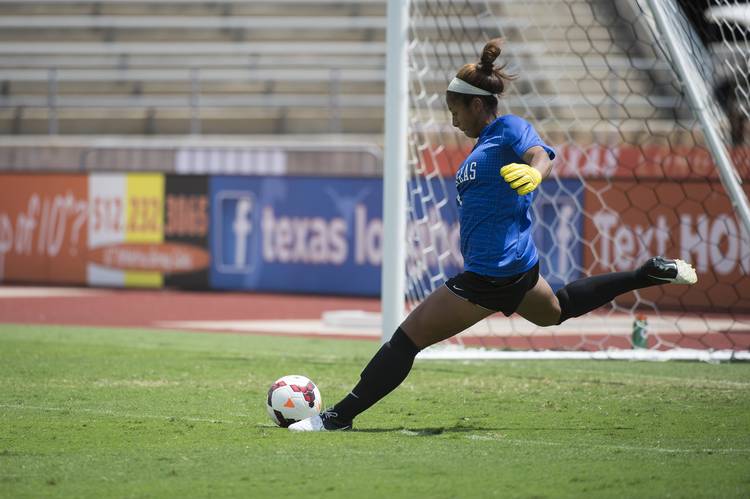 Former Longhorns goalkeeper Abby Smith has been called up to the U.S. women’s senior national team.

Smith, who plays for the Boston Breakers of the National Women’s Soccer League, will join the team for an exhibition trip in June to face Sweden and Norway.

The former Longhorn joins Alyssa Naeher as the only two goalkeepers on the squad of 21 players. It’s the first time Smith has been called up to the women’s senior national team. She has been on the rosters of the under-20 and under-23 U.S. national teams.

Smith has two shutout wins for Boston this season.