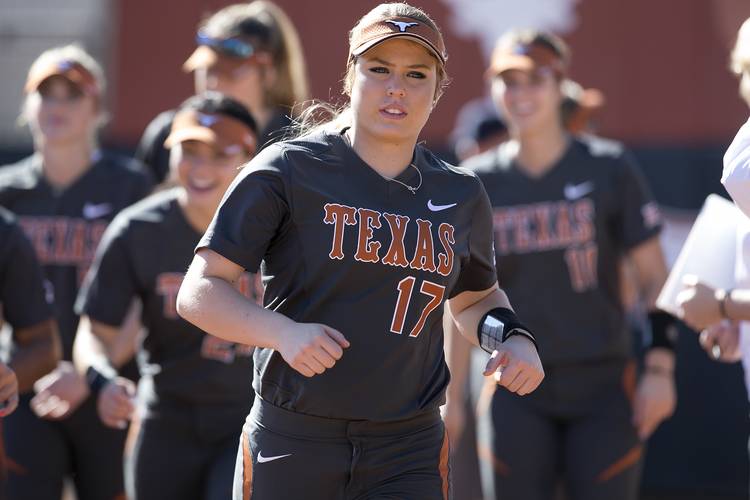 Stephanie Wong was 2 for 2 with two runs scored while freshman Taylor Ellsworth was 3 for 4 with a run scored, a home run and two runs batted in to lead the offense. Reagan Hathaway also homered in the game.

Erica Wright (2-2) picked up the win as she allowed two runs on three hits while striking out nine in a complete game.

Loyola Marymount took a 2-0 lead in the bottom of the third on a home run by Amanda Dirks before Texas (12-10) scored four runs in the next inning to take control of the game.

Hathaway hit a two-run homer in the fourth while Celina Felix and Kelli Hanzel each added an RBI in the inning.

Ellsworth hit an RBI single in the fifth to score Wong and then homered in the top of the seventh to pad the Longhorns’ lead.

Kaitlyn Slack had an RBI in the fifth when she drove Hathaway home on a sacrifice fly.

Andy Wellins (2-6) was hit with the loss after allowing four runs on four hits through three innings.

Texas will stay in California to take on Long Beach State on Wednesday at 4 p.m.