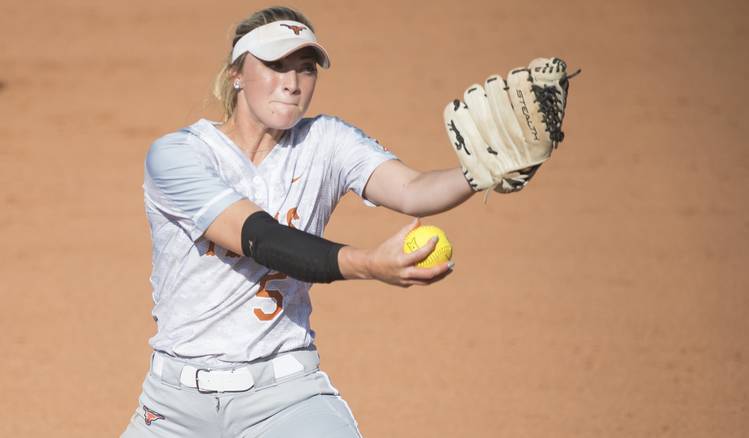 A day after head coach Connie Clark earned her 850th career win, the Texas softball team traveled to Charleston, South Carolina, to compete in the College of Charleston tournament. They opened with a 5-1 loss to Eastern Illinois Friday.

Starting pitcher Jessica Wireman allowed just one run to lead the Panthers to the win. She gave up six hits and struck out nine batters.

Taylor Ellsworth was the only Longhorn with more than one hit in the game. She went 2-for-3 with a double. MK Tedder hit a home run for Texas’ lone score of the game.

Texas will try to bounce back with two games to play Saturday. They face Jacksonville State at 12:15 p.m. before taking on host College of Charleston at 2:30 p.m.