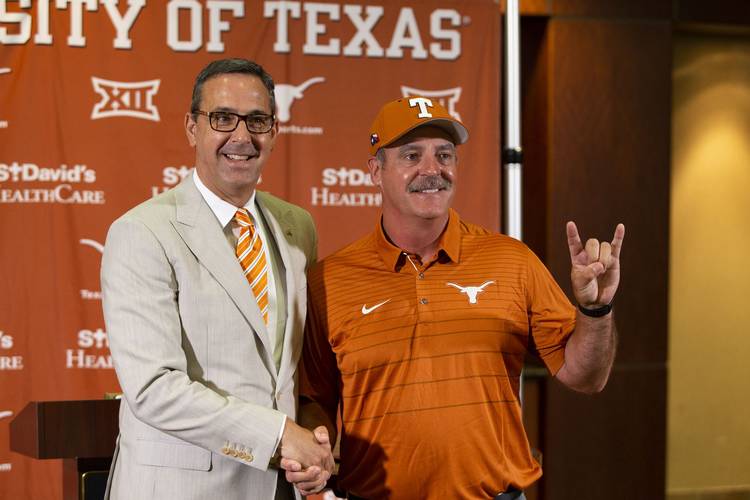 The Texas softball team got its first win, albeit in exhibition, with Mike White as head coach.

McLennan Community College scored runs in the sixth and seventh, but they couldn’t get over the hump.

The Longhorns added two more runs in the bottom of the seventh to cement the three-run lead.