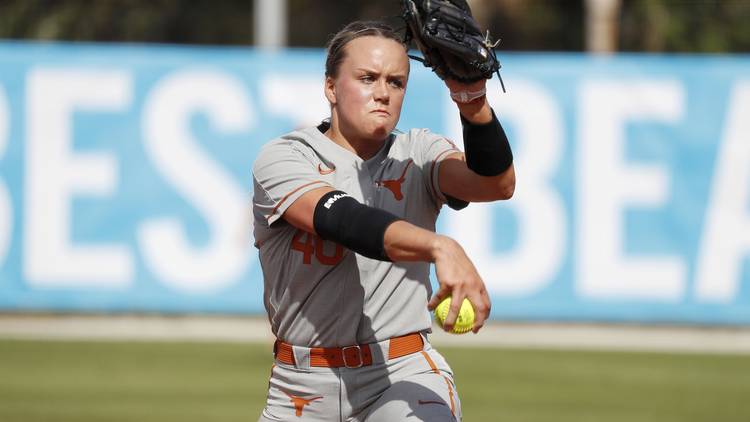 Despite holding the Oklahoma State Cowgirls to just two hits, the Texas softball team fell 1-0 in Stillwater on Friday.

Two errors in the final inning proved costly for Texas.

Samantha Show improved to 11-3 as she shut out the Longhorns, allowing four hits in a complete game.

Miranda Elish (8-5) suffered a tough loss after allowing one unearned run on two hits through six innings. She struck out nine and walked two.

The only run of the game came in the bottom of the seventh. Michaela Richbourg hit the ball up the middle with no outs and the throw home wasn’t in time. Chelsea Alexander scored from third. Alexander served as a pinch runner after Madi Sue Montgomery drew a walk earlier in the inning. Alexander advanced to second on a fielding error and then made it to third on a throwing error.

Janae Jefferson went 2-for-3 for Texas while Reagan Hathaway and Elish each had a hit.

The Longhorns will try to bounce back Saturday at 7:30 p.m.