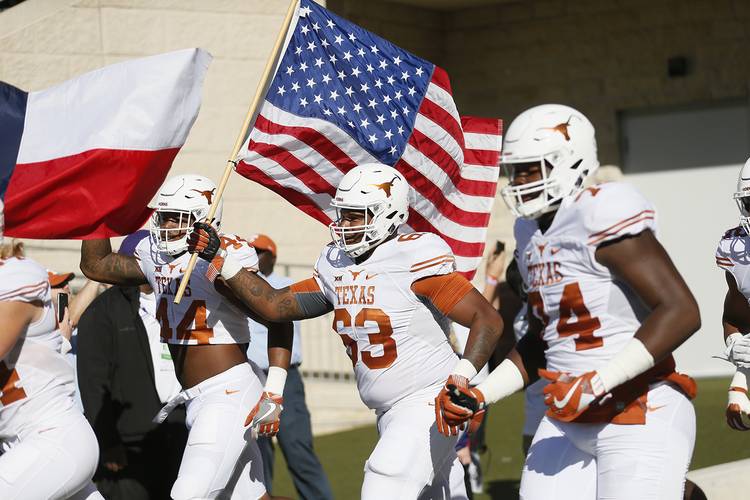 Next weekend, Texas and Texas Tech will get going before noon.

Texas and Texas Tech will kickoff at 11 a.m. on Nov. 5, the Longhorns announced on Monday. The showdown in Lubbock will be aired on Fox Sports 1.

Super 8: Ranking the best Longhorns in the NBA this season