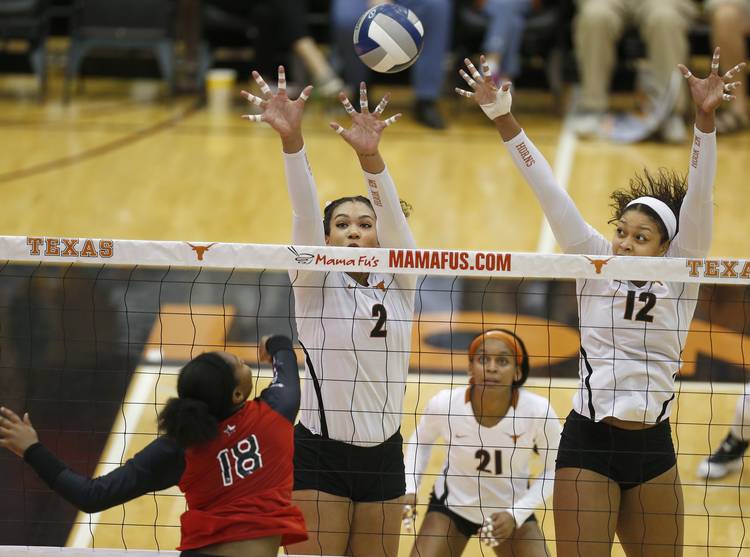 For Texas’ volleyball team, the off-season is a short season.

Texas will participate in two tournaments this spring, the team announced on Monday. Texas travel to Houston’s F.A.S.T. Tournament on April 8 and Dallas’ Collegiate Showcase Tournament on April 15. The Longhorns will then close out the spring season with a home match against North Texas on April 18.

Texas is less than seven weeks removed from its appearance in the NCAA championship game. Setter Chloe Collins and outside hitter Paulina Prieto Cerame are now playing professional in Span and in Puerto Rico, but they joined Nicole Dalton as the only seniors on Texas’ 2016 roster.

Outside hitters Ebony Nwanebu and Micaya White were both AVCA All-Americans in 2016, and they are among seven returners who played in at least 20 matches in 2016. The Longhorns will also welcome back Chiaka Ogbogu, an All-American middle blocker who was sidelined by academic issues this past fall. Half of the Longhorns’ highly-rated recruiting class — middle blocker Brionne Butler and libero Olivia Zelon — has already enrolled at Texas, and both freshmen will participate in spring drills.

Countdown to Signing Day: Top 5 recruits brought in by the past 5 Texas coaches