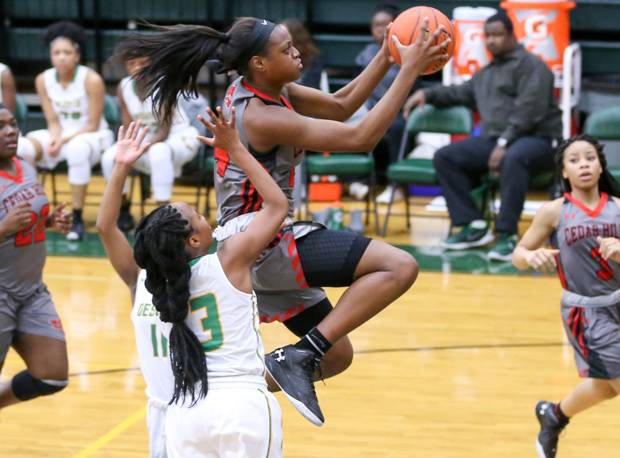 Holmes, a wing player, scored 16 points and brought down 12 rebounds to help lead the West defeat the East 100-94.

Holmes is the nation’s No. 1 recruit, according to the Blue Star Report and the No. 2 prospect in the espnw Hoop Gurlz Top 100. She will join the Longhorns for the 2016-17 season.

How another Texas product could impact Jarrett Allen’s decision