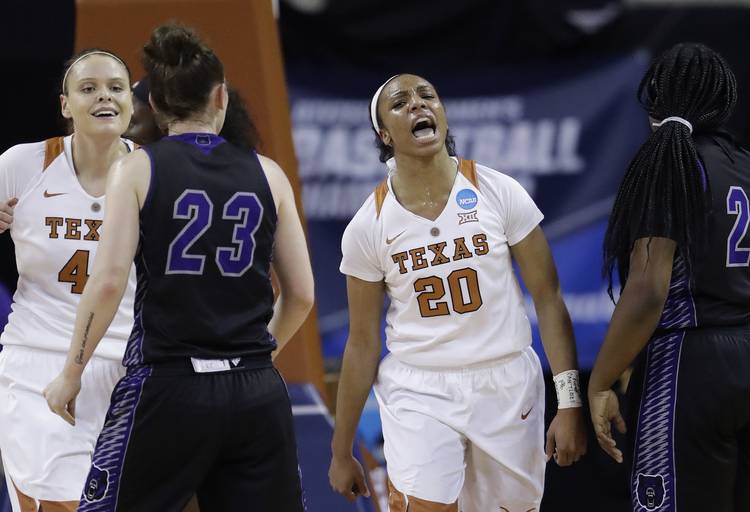 The Texas Longhorns’ second-round contest against North Carolina State in the women’s NCAA Tournament has been set for 1:30 p.m. on Sunday.

The game will be broadcast on ESPN2 and can be heard on radio 105.3.

The Longhorns are coming off a 78-50 win over Central Arkansas in the first round while NC State took down Auburn 62-48.