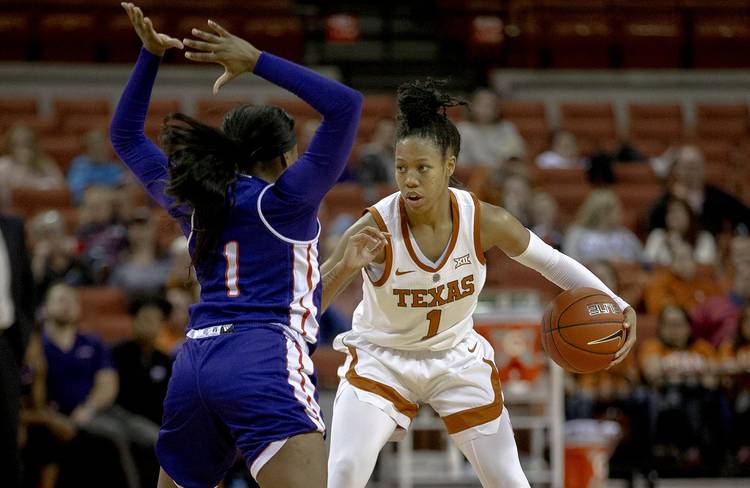 Sug Sutton scored 19 points on 8-of-10 shooting and Destiny Littleton had three 3-pointers in the pivotal third quarter as No. 13 Texas defeated West Virginia 70-58 Sunday in Morgantown, W.Va.

The Longhorns (12-2, 2-0 Big 12), who have won five straight, were down two at halftime, but Littleton helped build a 48-40 lead entering the fourth quarter. When she opened the final quarter with her fourth 3 in the midst of what turned out to be an 11-0 run, Texas had a double-figure lead it kept until West Virginia scored eight straight late.

After the Mountaineers cut it to 64-58 on Madisen Smith’s 3-pointer with 48 seconds left, the Longhorns closed the game with the final six points.

Call to the Hall: Legendary Longhorn Vince Young to be inducted into College Football Hall of Fame