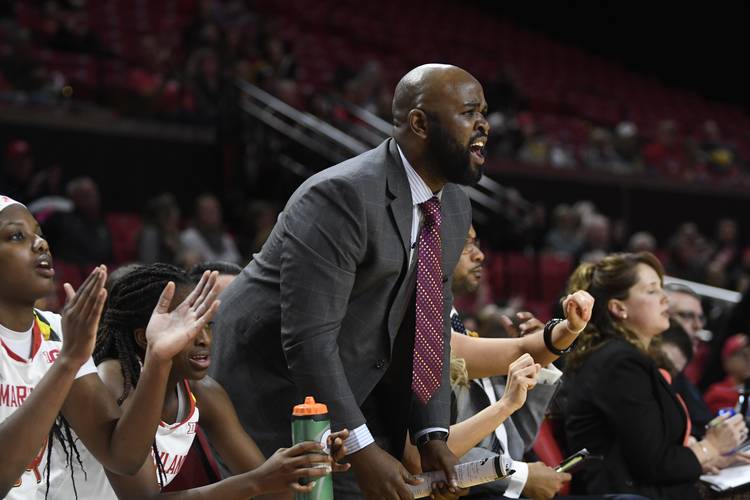 Terry Nooner will join the Texas women’s basketball team as an assistant coach, the school announced on Friday.

Nooner will replace Tiffany Jackson on Karen Aston’s coaching staff. Jackson revealed last week that she was stepping down to “pursue other interests outside of coaching.” Jackson, who was once a three-time All-American for the Longhorns, spent only one year as an assistant coach at her Alma mater.

According to Texas, Nooner will be responsible for coaching the program’s post players. He will also be involved in recruiting. Nooner spent the past season as a player development coach with the NBA’s Cleveland Cavaliers. Before working in the NBA, Nooner had been an assistant coach for the women’s basketball teams at Maryland (2015-18), Alabama (2013-15), Kansas (2012-13) and Southern Illinois (2011-12).

In a statement, Aston said that “Being able to hire Terry is a blessing for our program. It’s awesome to be able to bring someone in at this point in the year that is experienced and ready to hit the ground running. Terry’s track record speaks for itself. He will impact our team with his ability to prepare and coach, and also will be able to impact recruiting with his ability to connect with people. He has an infectious personality and a desire to be the best. I am thrilled to welcome Terry, his wife Tracy and their children to our Longhorn Family.”

“My family and I are extremely humbled and excited about the opportunity to be a part of the Longhorn family,” Nooner said. “Coach Aston is one of the premier coaches in women’s basketball. I am eager to work with such a dynamic coach and staff, and extremely talented student-athletes. I look forward to helping continue to build the tradition and winning tradition that has been established at the University of Texas.”

Texas went 23-10 this past season, but the team was bounced in the first round of the NCAA Tournament. The Longhorns will open their 2019-20 campaign on Nov. 8 with a trip to South Florida. Joyner Holmes, a 6-3 senior forward, is among the three returners who started in at least half of UT’s games this past winter.

On Second Thought Ep 145: Which young Longhorn wideouts will step up? Bohls on Astros