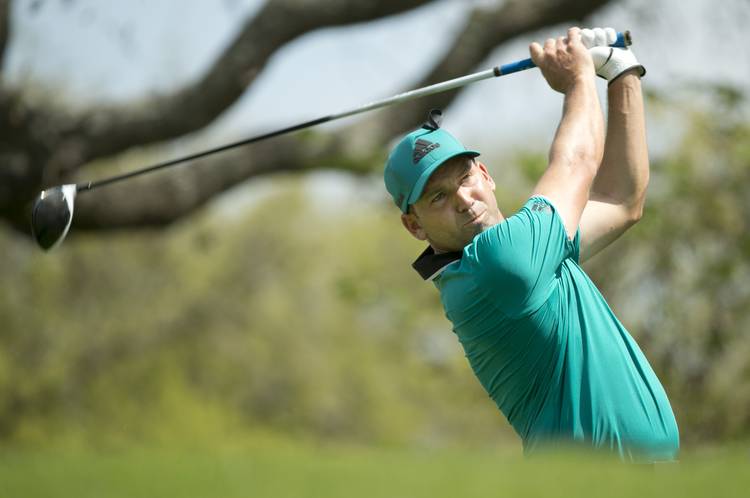 The Longhorns picked up a big-time golf commitment Friday. Not a new recruit, but a new fiancé.

The 31-year-old Akins, a reporter for the Golf Channel since 2015, is a UT journalism grad who played for the Longhorns women’s golf team from 2006 to 2008 after transferring from TCU and is the daughter of All-America quarterback Marty Akins from the Darrell Royal Longhorns of the early 1970s. 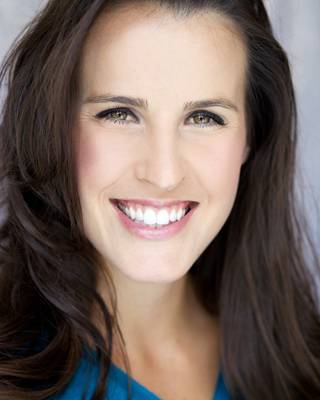 Some very exciting news for us! We are getting married this year! Thrilled to see what the future bring us! @TheAngelaAkins pic.twitter.com/l6gUIJkdA6

I can’t wait to marry my best friend and love of my life! Following my heart has led to the greatest blessing of my life! @TheSergioGarcia pic.twitter.com/AqK52X3VM5

Garcia’s and Akins’ romance is no secret. They’ve been spotted around Austin a few times, he’s publicly stated his budding appreciation of all things burnt orange and he sported an Longhorns putter cover at the WGC Dell Match Play golf tournament in Austin last spring.

Garcia is currently the 13th-ranked golfer in the world and splits his time between the PGA and European tours. Might we be seeing him a bit more around Austin?

This means more @TheSergioGarcia in #Austin. Remember when it was just Kite and Crenshaw around here? #golfcity https://t.co/t8B3un9Cq4

Who would win the all-time matchup? Texas men versus Iowa State