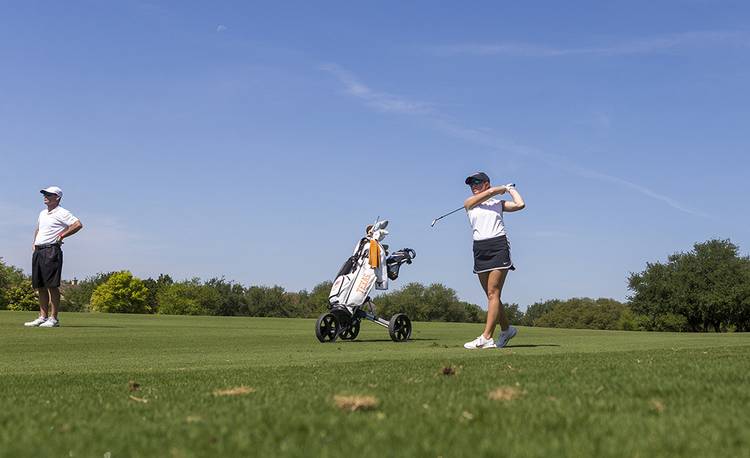 Kaitlyn Papp and Hailee Cooper of the Texas women’s golf team each earned spots on the final watch list for the Annika Award, it was announced Friday.

The award goes to the most outstanding female Division I collegiate golfer and is voted on by golfers, coaches, sports information directors and members of the golf media.

Papp was the Big 12 player and freshman of the year last season and took second at the Betsy Rawls Invitational this year.

Texas soccer team falls in opening round of NCAA tournament