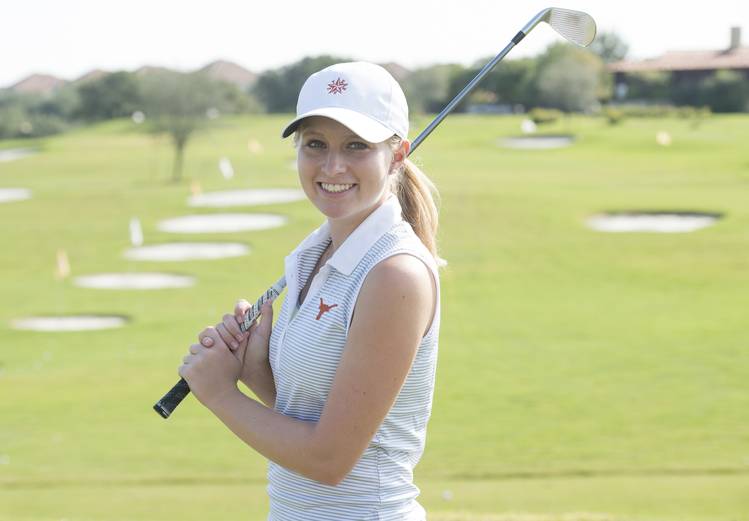 Kaitlyn Papp led the Texas golf team as she shot 68 on the second day of the ANNIKA Intercollegiate at Royal Golf Club in Lake Elmo, Minn.

The No. 3 Longhorns sit in fourth place with a score of 573, improving by three shots on the second day.

No. 9 Wake Forest is at the top of the leaderboard with a total of 564 after two rounds. Top-ranked Southern Cal sits in second place at 570.

Papp sits in a tie for second place with a total of 138. She trails Rachel Kuehn of Wake Forest by four strokes.

Sophie Guo shot 72, following a first-round 69 to sit in a tie for eighth.

Hailee Cooper and Emilee Hoffman both totaled 148 through two rounds.

The final round takes place Wednesday with the Longhorns teeing off at 8:30 a.m.