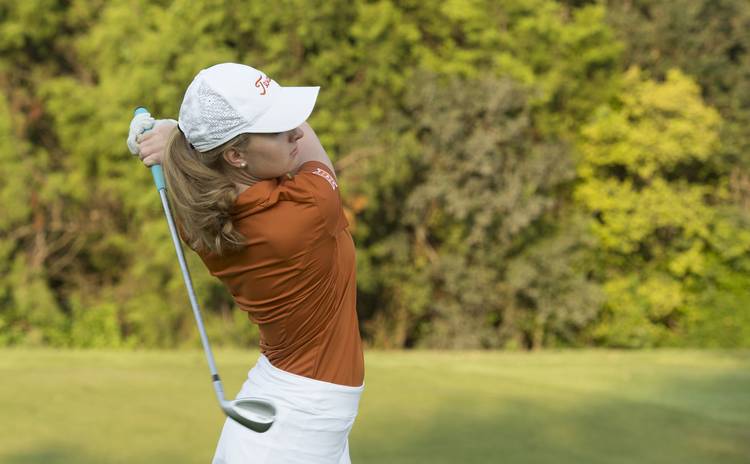 Kaitlyn Papp tied for third place in the individual standings to lead the Texas women’s golf team to its first victory of the season Sunday in the Schooner Fall Classic at Norman, Okla.

The second-ranked Longhorns totaled 2-under-par 838, nine shots better than Alabama. Mississippi State was third, one stroke behind the Crimson Tide.

Florida State’s Frida Kinhult and Illinois’ Tristyn Nowlin tied for medalist honors at 3-under 207. Papp was one of four golfers at 208 after shooting a 72 on the final day.

Next up for the Longhorns is the Betsy Rawls Invitational beginning Oct. 12.