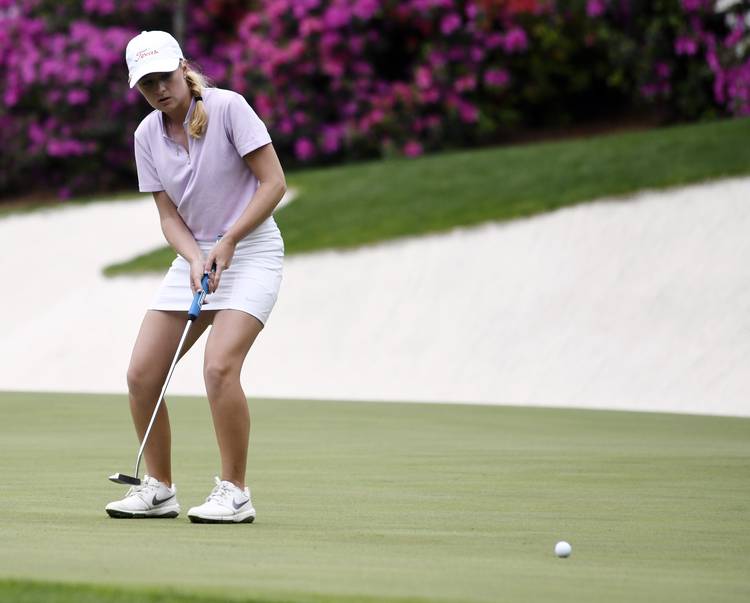 Texas shot 855 through three rounds to finish 3 over par. The Longhorns had their best round Tuesday, shooting 281. Duke won the event, eight strokes ahead of the Longhorns. Southern Cal finished in second place, one shot ahead of Texas.

Sophie Guo finished tied for 7th to lead Texas as she shot a 2-under-par 211.

Kaitlyn Papp finished 11th one shot behind Guo. Both Papp and Guo shot 69, a tournament best for Texas, in the second round.

Kaleigh Telfer of Auburn took medalist honors after shooting a 6-under-par 207 for the tournament.