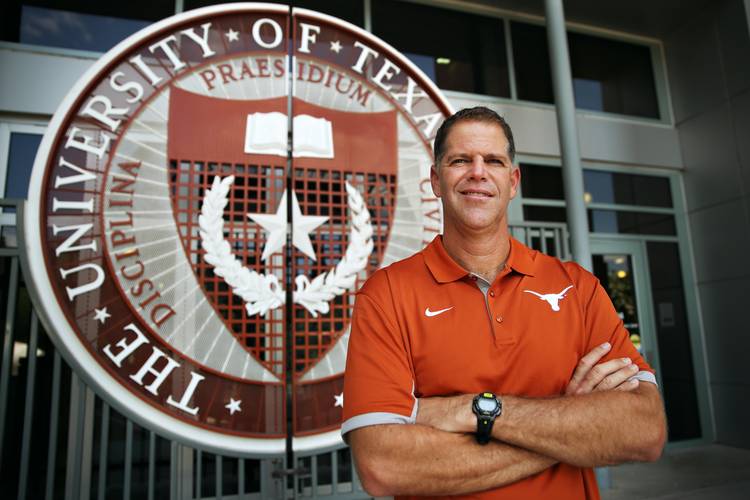 Petra Granic and Bojana Markovic were the two victorious Longhorns. They also won the only doubles match for No. 11 Texas, defeating Annette Goulak and Kennedy Shaffer 6-4.

Georgia took two wins in doubles to earn the point, however.

“The outcome was naturally disappointing for our ladies,” UT coach Howard Joffe said. “It’s equally clear that we have a young team and that it will take some time to get everyone going.”

Markovic pulled the Longhorns to within a point with a 6-1, 6-1 win over Elena Christofi.

Newly top-ranked Bianca Turati’s match was abandoned after the team result was clinched. She and No. 8 Katarina Jokic had split the first two sets.

Texas moves to the consolation bracket to face South Carolina at 9 a.m. Saturday.