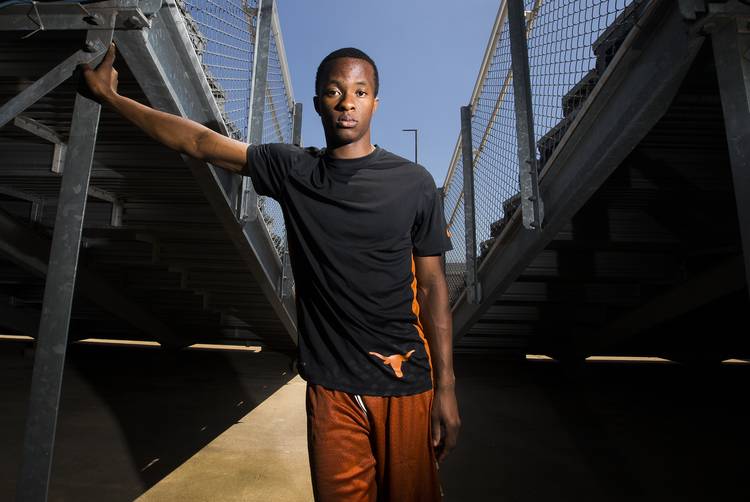 Givans’ effort was the second-best finish in the event in UT program history. Johnny “Lam” Jones placed second behind Auburn’s Harvey Glance in 1977.

“He’s heartbroken. You get to that one moment, especially in the 100 meters, and you’re talking about a fraction of a second,” Texas coach Mario Sategna said.

“He’ll get a chance now to go to the Jamaican Championships to hopefully make their Olympic team, which is no easy feat when you’ve got the top athlete in the world that you’re going to be lining up against in Usain Bolt,” Sategna said.

Givans scored six points for Texas, the team’s only points at the meet, and the Longhorns tied for 36th place. Florida won the men’s team title with 62 points, followed by Arkansas and Texas A&M.