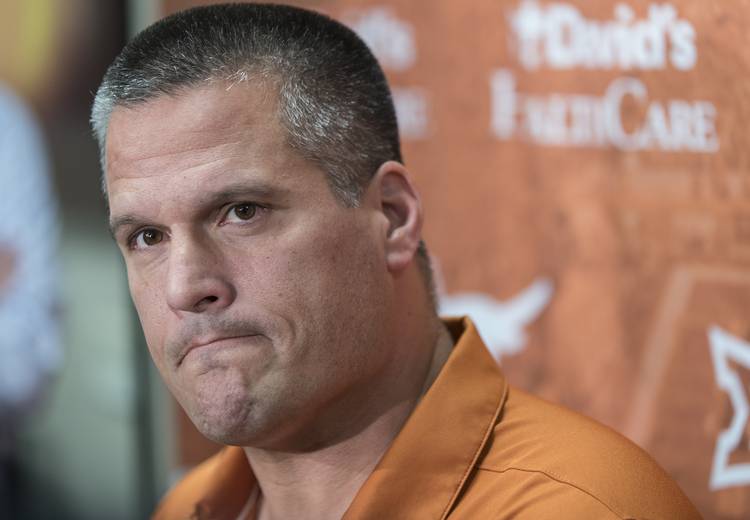 On Thursday, the Longhorns opened up its fourth spring football practice to the media, and hookem.com’s Danny Davis offered up his observations. Texas lineman Patrick Vahe spoke to the media and discussed how he is “on a different road right now,” and is looking forward to a new start under the new coaching staff. But what were the other takeaways, our staffers had after viewing practice and talking to players and new defensive coordinator Todd Orlando? Click the video above.

WATCH: Texas DC Todd Orlando – ‘We’ve got to do a better job of communicating’ in 2017