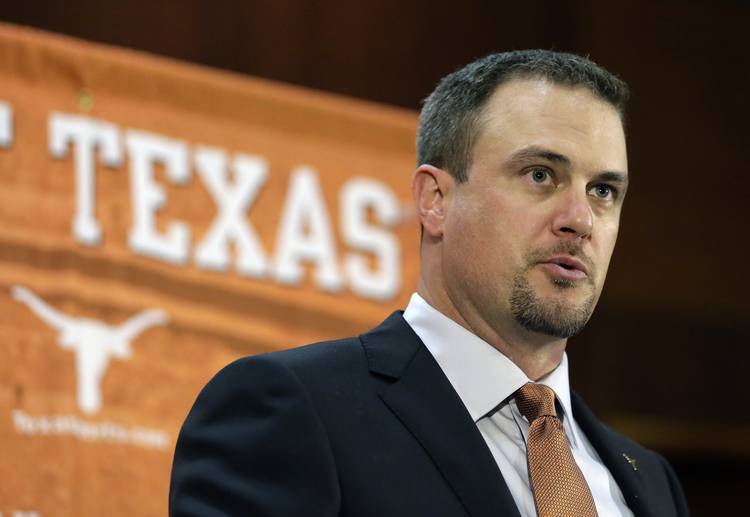 You never what you’re going to  get when you do a Wikipedia search.
But I never thought I would get this after doing a search of new Texas head coach Tom Herman.
The pic speaks for itself.

Did you check that middle name? Judas? I guess not everyone is happy that Herman left the University of Houston to take the job in Austin after the Texas administration parted ways with Charlie Strong.
That’s coming on a bit strong, don’t you think? Someone probably affiliated with the Houston Cougars is running a little hot about the coach leaving for his dream job.