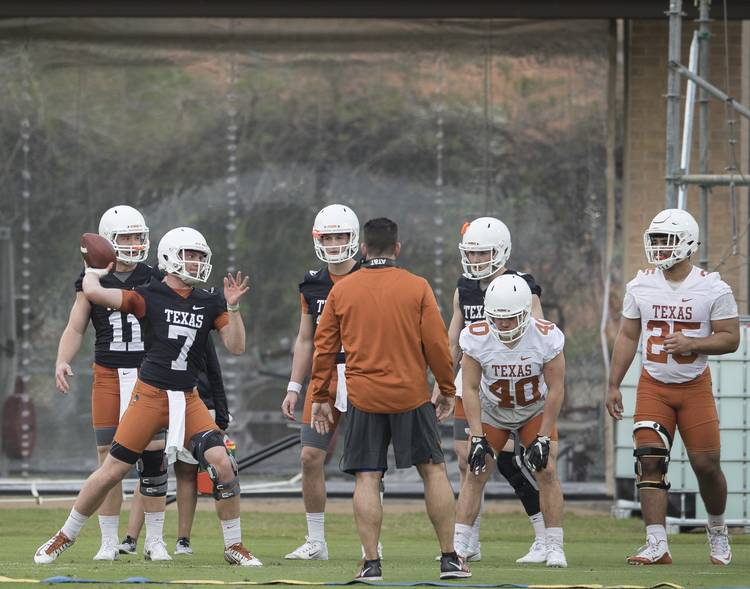 The Texas Longhorns went through the second practice of the spring camp, and hookem.com’s Danny Davis offers his thoughts on what he saw.

After practice, head coach Tom Herman talked about stretching, the quarterback battle and what he expects when his players return from spring break.