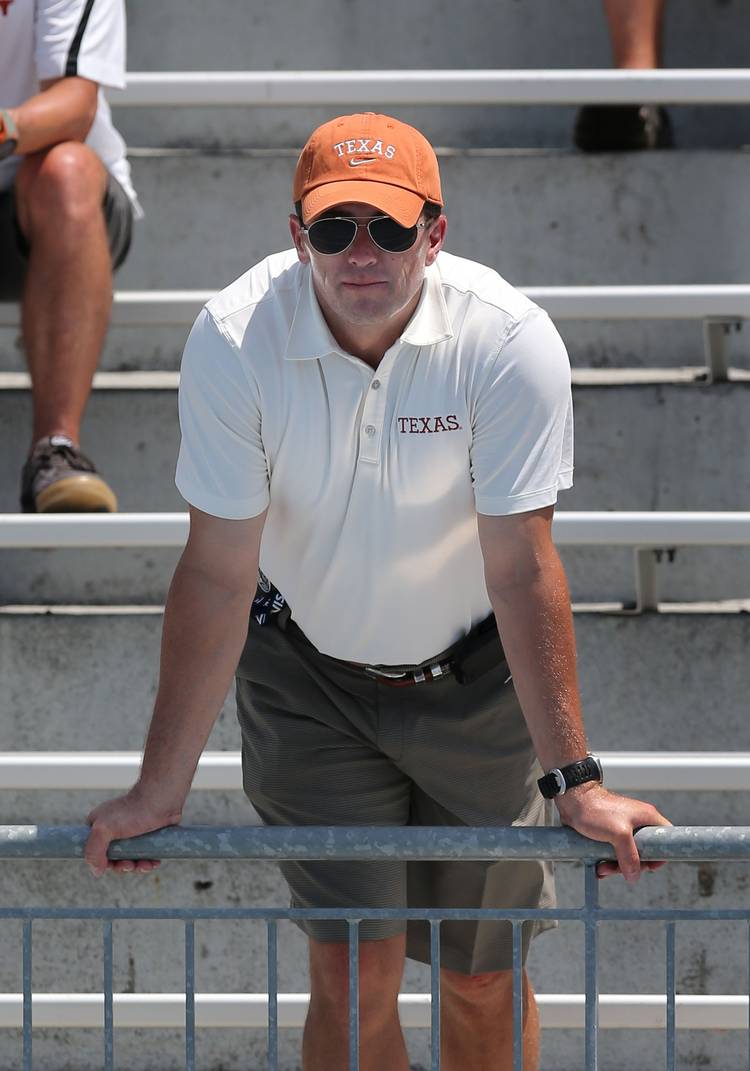 “Texas is a very prideful place and I took Coach Mario’s motto of winning with integrity to heart,” Wasik said. “More than anything I’m excited to get to work and help Texas win an NCAA championship.”

“I’m very excited to be adding Steele to our combined events group,” Sategna said. “He is an All-American that will give us a tremendous amount of experience and depth in that area.”

Wasik took 12th place at the 2015 NCAA Championships and posted a personal best 7,521 points at the Mt. SAC Relays.