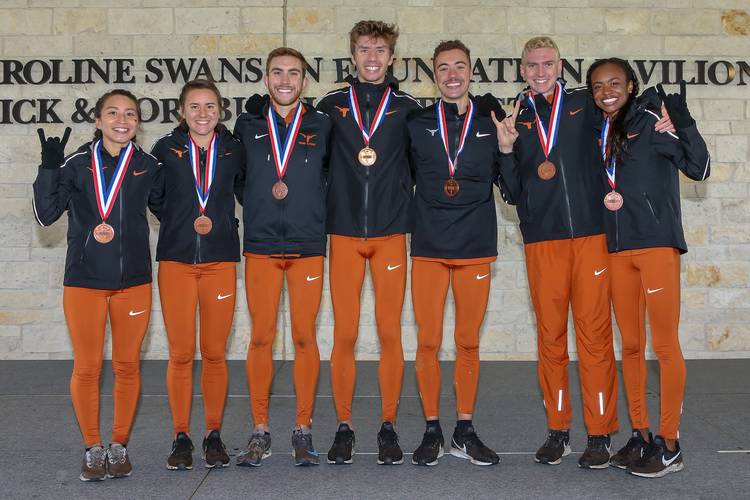 The men’s and women’s teams both qualified for the NCAA Championships by taking second place at the NCAA South Central Regional meet Friday in College Station.

The men finished with 76 points, trailing Arkansas’ 59. The women recorded 99 points, also behind Arkansas, which had 21.

Both teams will travel to Madison, Wis., next week to run in the NCAA Championships.