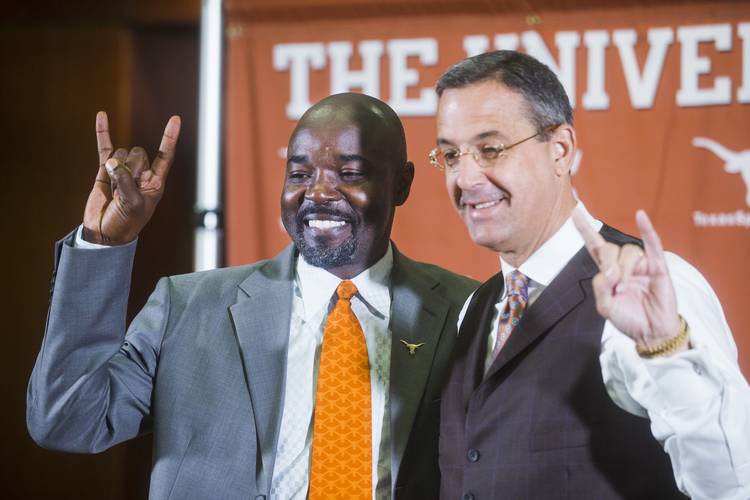 The Texas track and field squad recorded six wins, and several personal bests, on the first day of the Clemson Invitational in Clemson, S.C. Friday.

“We had a very successful first day this afternoon at the Clemson Invitational,” head coach Edrick Floréal said. “We had six student-athletes post wins and several record top-10 marks in our record books. In addition to that, 17 had personal bests.”

Jonathan Jones won the 400 meters in 46.21 seconds, posting a new personal best which is the best in the country this season.

Alex Rogers won the mile race in under four minutes. It’s his first career sub-4-minute mile and his time of 3:59.01 is the fifth-fastest time in school history.

On the women’s side, Kynnedy Flannel won the 60 meters in 7.26 seconds, a personal best.

Tripp Piperi finished the shot put in second place but eclipsed the 20-meter mark for the second week in a row.

Kennedy Simon and Alex Cruz each took second place and notched personal bests in their events. Simon finished the 400 meters in 53.71 while Cruz finished the women’s mile in 4:44.12.