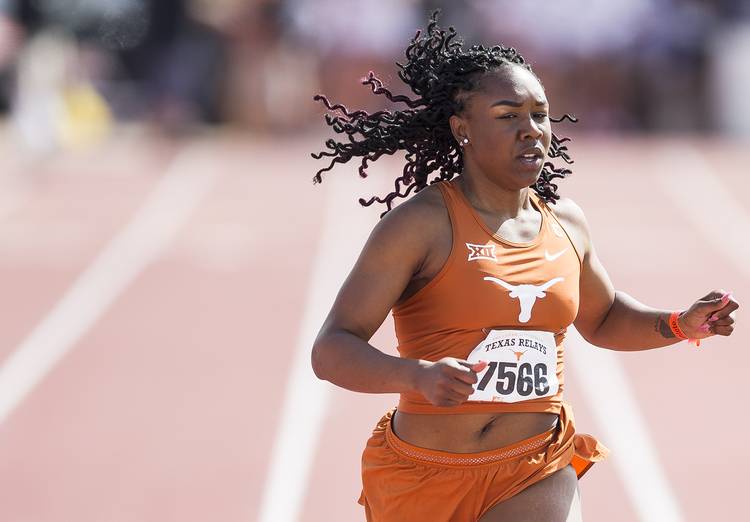 The Texas track and field squads closed out action at the NCAA Indoor Championships on Saturday in Birmgingham, Ala.

The Texas women finished tied for 12th with 14 points while the men tied for 13th with 16 points. Florida won the men’s competition with 55 points while Arkansas took the women’s title with 62 points.

Teahna Daniels highlighted the day with a second-place finish in the 60-meter final. She earned the Longhorns eight points in the process and was the only woman to score for Texas on the day.

“I’m really blessed and excited,” Daniels said. “I had a really rough start to my indoor season, getting injured and not being able to practice for almost a month. To come back to where it all started and get second, it’s a blessing. It shows that I have a lot more to come.”

On the men’s side, three Longhorns scored points with their results. John Burt took fifth place in the 60-meter hurdles with a time of 7.80. The finish netted the team four points. Sam Worley chipped in three points with his sixth-place finish in the mile. He clocked in at 4:09.20. O’Brien Wasome finished the triple jump in eighth with a mark of 52 feet, 11 1/2 inches, scoring a point.

Texas starts the outdoor season next week at the UTSA Invitational.