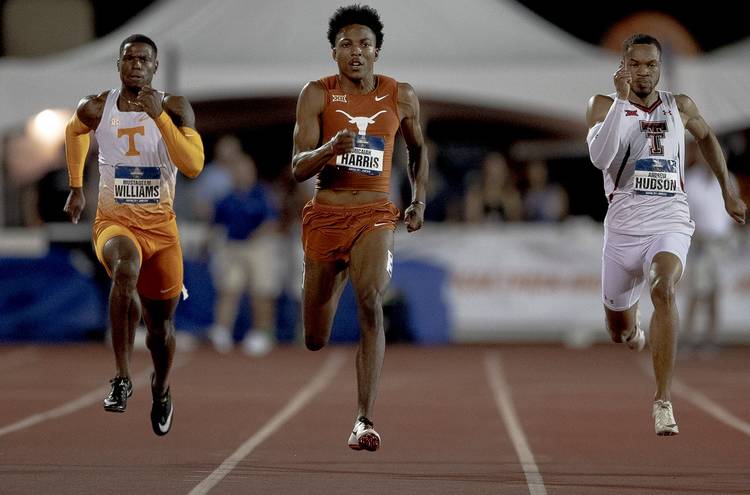 The Texas track and field team broke two school records at the Razorback Invitational on Friday in Fayetteville, Ark.

Micaiah Harris didn’t let last week’s record stay on top as he bested his own 200-meter time Friday with a mark of 20.49 seconds. He leads the world with that time.

The men’s distance medley relay team took second with a time of 9:36.16 which is the second best time in the NCAA this season.