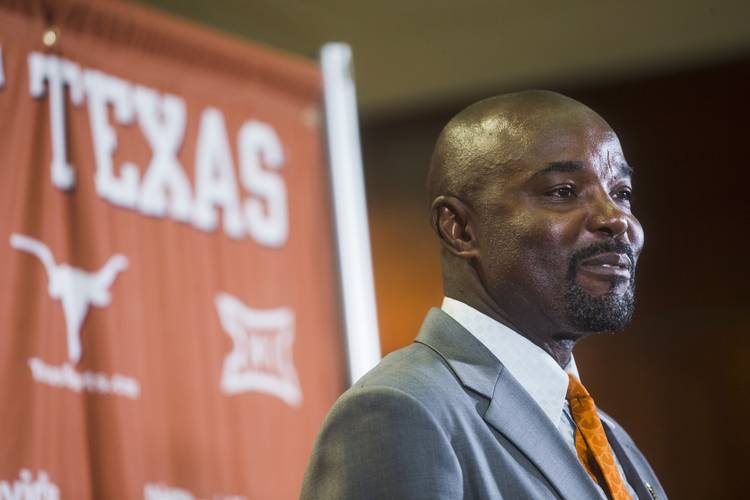 The Big 12 voted Edrick Floréal as the women’s indoor track coach of the year, and the U.S. Track and Field and Cross Country Coaches Association did the same for the south central region.

Floréal led the UT women to their third Big 12 title in a row. He coached them for the last two.

Alfred clocked the best time in the women’s 60 meters — 7.10 seconds, a UT record. She won three straight titles at the Big 12 Championships. Alfred won the 60 and the 200, the first to complete the sprint double at the meet since 2006.

Neugebauer won the conference title in the men’s heptathlon with 5,848 points. The competition was his first in the event. Neugebauer is UT’s first men’s freshman of the year since Ryan Crouser in 2012.