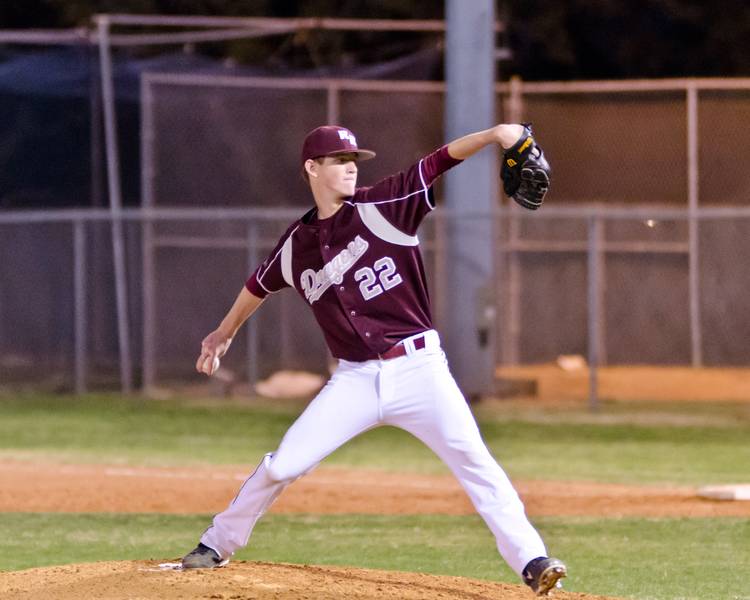 Texas baseball signee Mason Thompson, a right-hander from Round Rock, will turn professional and sign a contract with the San Diego Padres, the American-Statesman has learned.

The Padres are giving Thompson a signing bonus of $1.75 million. It’s an offer too sweet to pass up considering the value attached to Thompson’s No. 85 draft slot in the third round was $730,400, or well under half of what he’s getting.

Thompson will finalize the deal later this week.

Attention now turns to four other Longhorns signees who were taken in the draft. Gatorade national player of the year Kyle Muller, of 6A state champion Dallas Jesuit, is expected to sign with the Atlanta Braves, which took him with the 44th pick of the second round. Seven Lakes outfielder Conner Capel (fifth round, Cleveland Indians) could have a tough decision to make in advance of the July 15 deadline for amateur’s to turn pro.

Jordan Spieth worried about too much sand in Oakmont bunkers