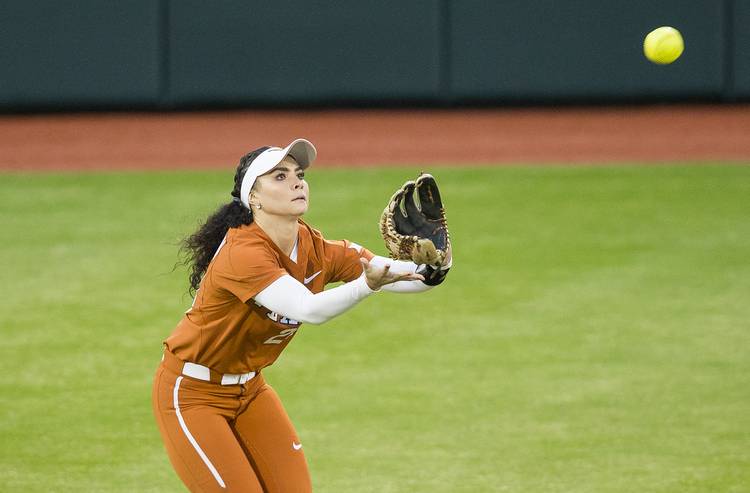 That highlight on Feb. 19 came at the expense of a visiting North Texas team. There doesn’t appear to be any ill will lingering in Denton, though. On Monday, North Texas announced that DerMargosian will join its softball program as a graduate transfer.

The NCAA recently granted its spring athletes a waiver due to the cancellations caused by the coronavirus pandemic. So, DerMargosian will get to redo her final year of eligibility in 2021. A Fort Worth native and journalism major, DerMargosian recently told the Daily Texan that she wanted to pursue a one-year master’s degree that wasn’t available at UT.

GOD IS SO GREAT!! SO EXCITED!! Happy to be back home playing the sport I love, while getting my masters!🦅💚 #GMG https://t.co/yx2EdGoPla

During her four years at Texas, DerMargosian started 58 times. She hit .262 and scored 56 runs. Over the past two seasons, she was primarily used as a pinch-runner and a defensive substitute in the outfield.

North Texas went 19-5 this spring. The Mean Green recorded road wins over Oklahoma and Louisiana teams that were ranked sixth and eighth in the final NFCA poll. In that final poll, North Texas picked up the 29th-most votes.