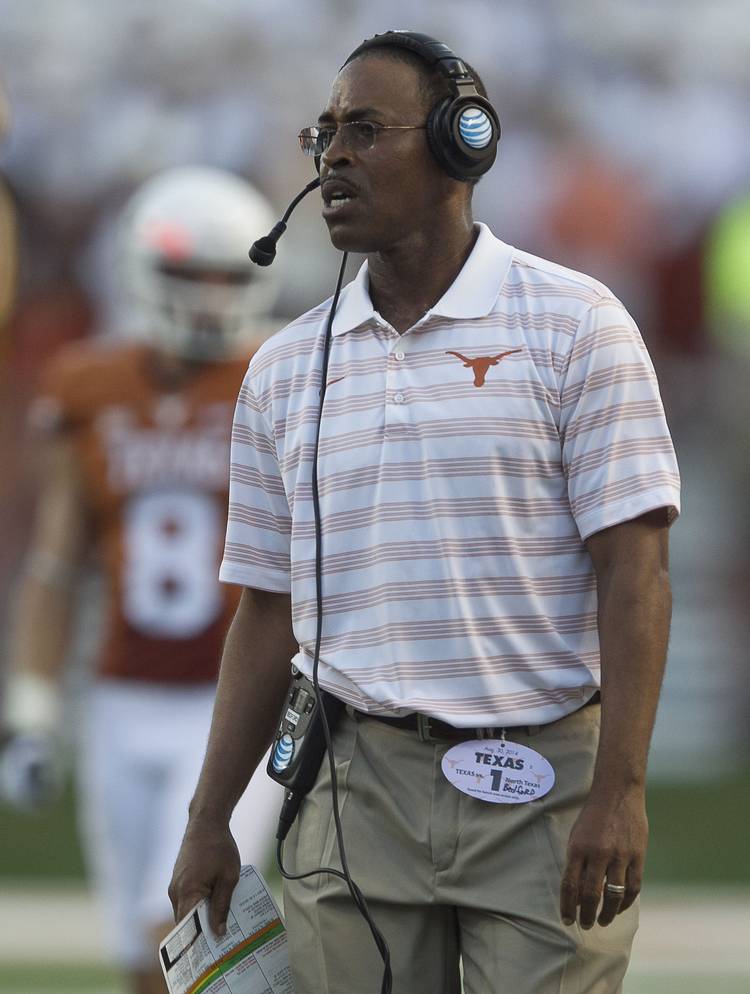 That Malcom Brown was passed over for two Big 12 defensive awards on Wednesday came as a surprise.

That Brown’s defensive coordinator came to his aid came as anything but a surprise.

Vance Bedford, never one to hold back his thoughts on … well … anything, took to Twitter to voice his displeasure over Big 12 coaches not voting Brown defensive player of the year or defensive lineman of the year.

Bedford has told reporters he feels Brown is the best player in the league.

Brown, whose 6.5 sacks and 12.5 tackles for loss each rank seventh in the Big 12, was named first team All-Big 12. He was a finalist for the Bronko Nagurski Award, given annual to the nation’s top defensive player of the year. This week, Brown was edged by Arizona linebacker Scooby Wright.

On Thursday, Brown will learn if he wins the Outland Trophy as the nation’s top interior lineman. He’s among five finalists.