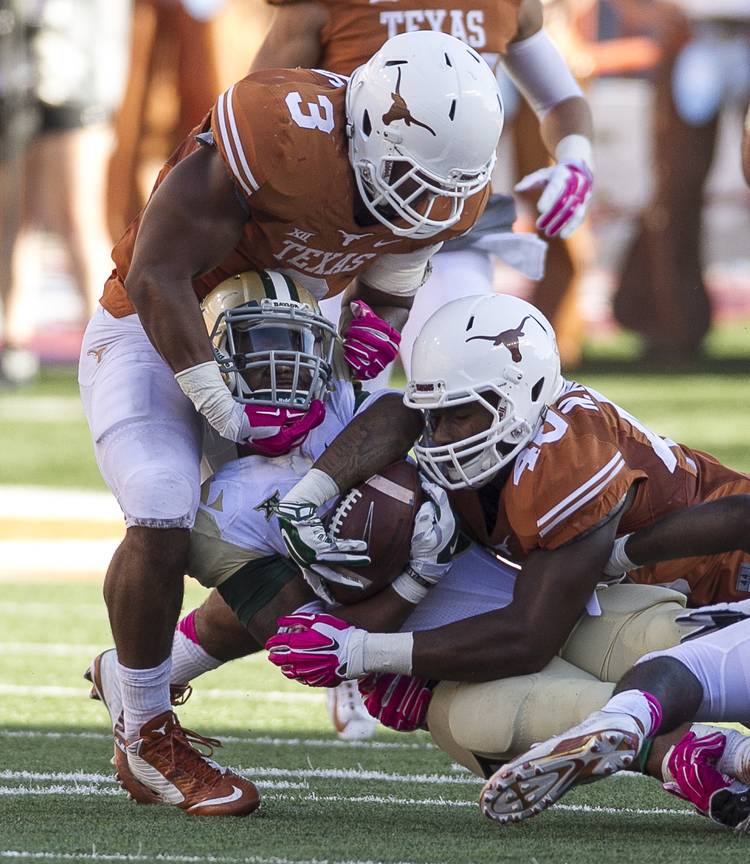 Agree? Disagree? Let us know in the comments section.