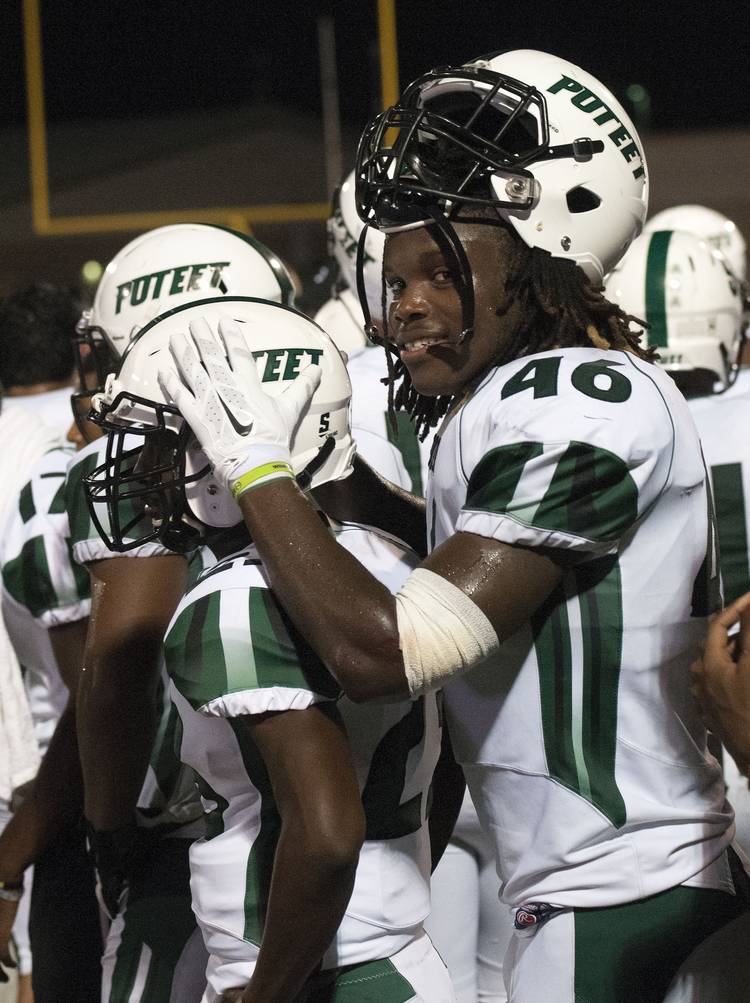 The state’s top football prospect is a Longhorn. So is his teammate.

Five-star outside linebacker Malik Jefferson ended months of speculation Friday morning and committed to Texas over Texas A&M and UCLA.

Jefferson, of Mesquite Poteet, made the announcement at a 7:45 a.m. press conference at his school. He will graduate early and enroll at Texas next month.

It had long been speculated that Jefferson was leaning toward A&M. But on Tuesday, Jefferson told the American-Statesman that he was concerned that the Aggies had not hired a defensive coordinator more than two weeks after firing Mark Snyder. He had hoped to get clarity on whom head coach Kevin Sumlin was considering.

Jefferson’s parents both wanted him at Texas.

His commitment marks the first major recruiting win over A&M for Strong. Coming into the day, 247Sports ranked A&M’s class fourth nationally and Texas’ 19th. With the commitments, the Longhorns jumped five spots to 14th.

Texas has richest football program in the country