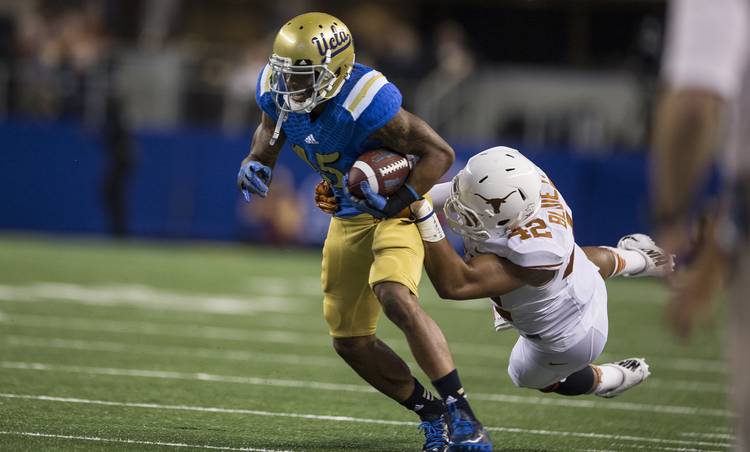 Texas football players Caleb Bluiett and Jake Raulerson underwent successful knee surgery and are expected back on the field by the start of next season, the university announced Wednesday.

Bluiett, a sophomore who started two games this year, missed the Texas Bowl against Arkansas with an ACL tear. He should be back by the start of fall camp.

Raulerson, a redshirt freshman who made his fifth start in the bowl game, had a scope done to repair his meniscus. He should be back for the spring.