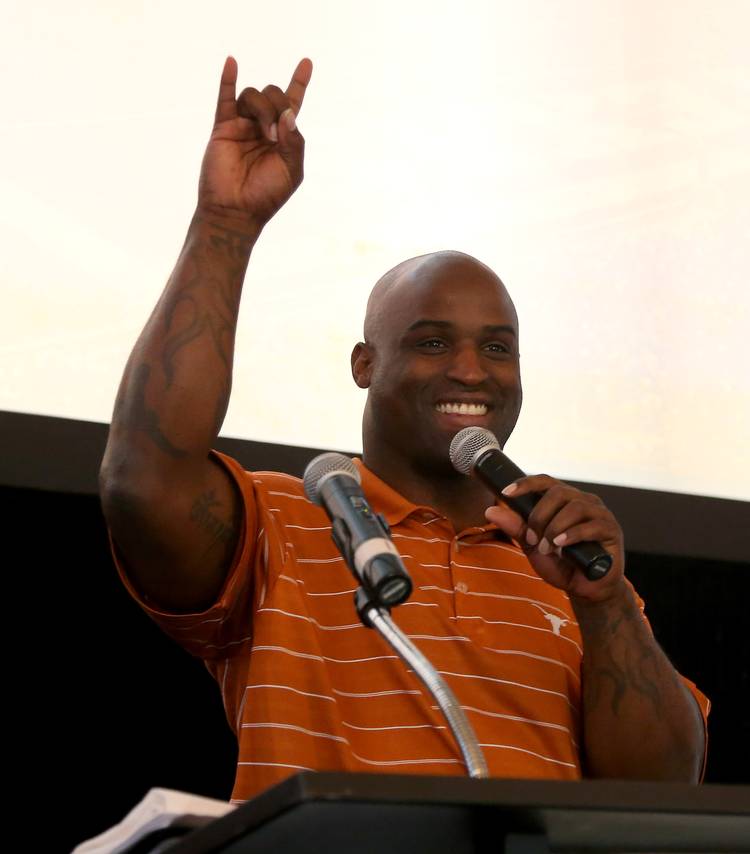 Former Texas running back Ricky Williams was among those inducted into the College Football Hall of Fame.

Former Texas running back Ricky Williams is about to take his rightful place among college football’s elite.

The 1998 Heisman Trophy winner will be included in the group of 15 players and two coaches being inducted into the College Football Hall of Fame, two sources told the American-Statesman.

The full 2015 class will be formally announced at a press conference at 10 a.m. Friday in Dallas. The announcement runs in conjunction with the College Football Playoff national championship game.

Williams was announced as a finalist last March, putting him on a ballot with 86 other players. Former Texas offensive tackle Bob McKay, a consensus All-American in 1969, was also up for consideration. The ballot included 25 coaches.

Williams finished his Texas career as the NCAA’s all-time leading rusher, a two-time first-team All-American and had 46 school records. He’s currently an analyst for Longhorn Network on their game-day broadcasts.

Here’s a YouTube video from his 1998 touchdown run against Texas A&M that helped Williams claim the NCAA rushing record.