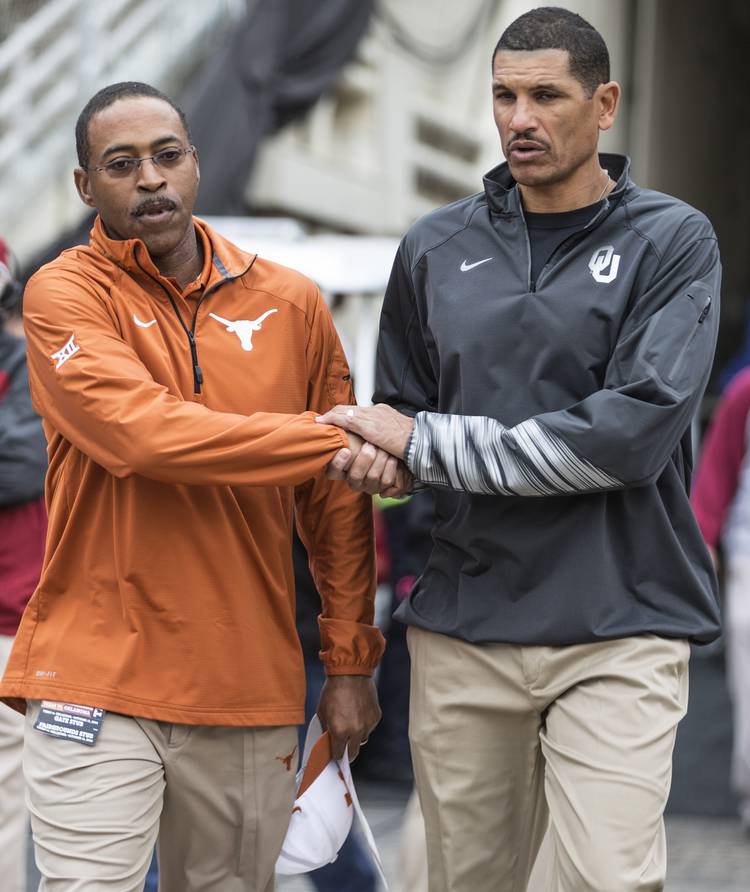 Norvell spent the past seven seasons at Oklahoma and most recently held the title of co-offensive coordinator. He was fired this month amid a staff-wide overhaul that also engulfed offensive play-caller Josh Heupel.

At Texas, Norvell replaces Les Koenning, whom Longhorns coach Charlie Strong fired after the season. Last year, Norvell made $455,000, and Koenning made $335,000.