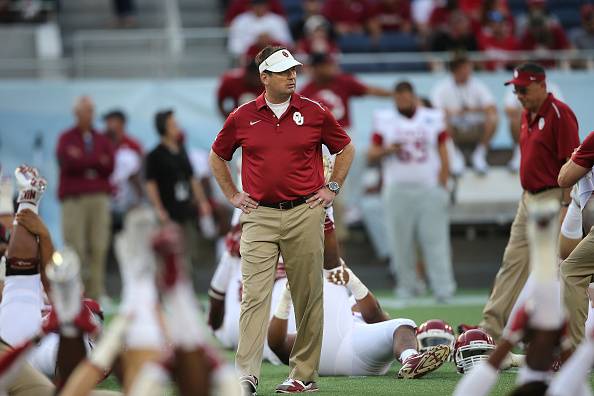 Days after Texas lost its defensive line coach to Florida, Oklahoma finds itself with the same vacancy.

Montgomery was hired by Stoops in 2010.

After an 8-5 season, the Sooners coaching staff is in the process of being revamped. The Longhorns hired former Sooner assistant Jay Norvell last month to coach receivers.

Crazy, Bill Bedenbaugh will be the lone OU assistant next season with the same coaching responsibility he held last year.