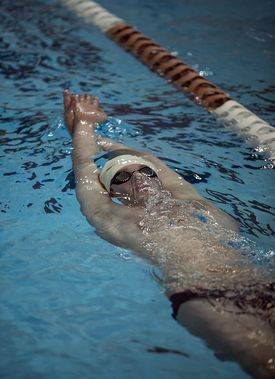 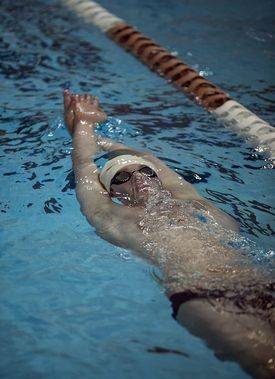 Texas sophomore Jack Conger broke the American record in the 200-yard butterfly Wednesday morning during the first day of the Big 12 championships.

And Conger is so versatile, he may not even swim the 200 fly at next month’s NCAAs.

Michigan’s Dylan Bosch had owned the NCAA record of 1:39.33, a time he set last year. But Bosch is from South Africa, so his record existed as the NCAA and U.S. Open standards.

Conger, who was profiled in today’s Statesman, is the first UT swimmer to break an American record while competing in the college ranks since 2008.