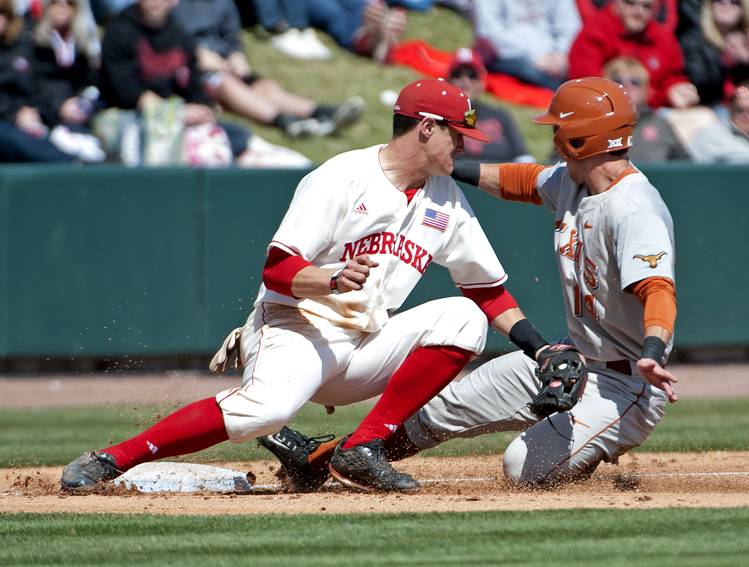 After taking a beating at Nebraska over the weekend, Texas is taking another beating in the national polls.

Baseball America, which has been the Longhorns’ toughest critic all season long, dropped Texas out of the Top 25 for the first time this year. Texas was 19th entering last week, but that was before it struggled in a Tuesday road win at Texas State and got swept in three weekend games at Nebraska. The Longhorns (17-11, 5-1 Big 12) scored a grand total of one run through the first 32 innings in Lincoln. A two-run home run by Collin Shaw in Sunday’s ninth inning prevented a second-straight shutout.

Here’s how the national polls reacted to Texas’ clunker: