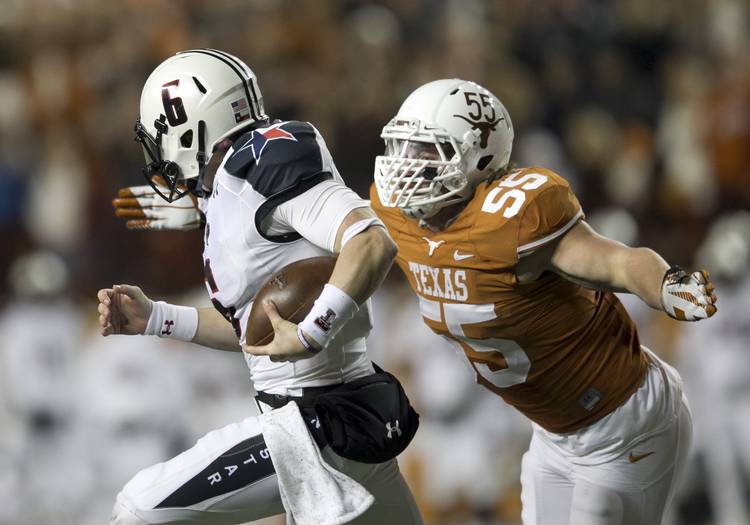 Santos, who was believed to be running with the first-team defense at middle linebacker, will be evaluated by team physicians and more information will be released when it’s available.

Santos played in 10 games last season and made 12 tackles.